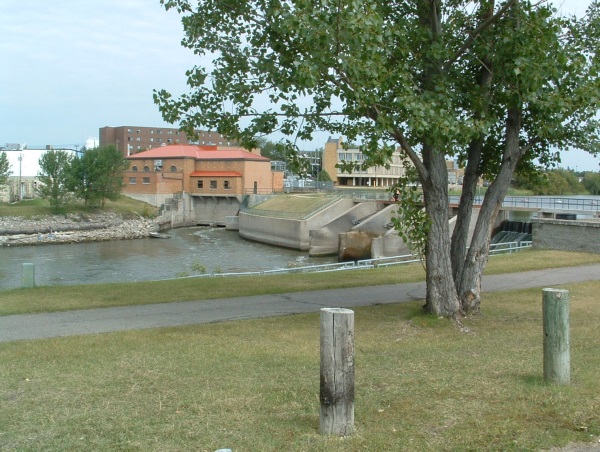 An advisory from the City of Thief River Falls this week, that repairs to an exterior wall at the Thief River Falls Power Plant will force the closure of the walkway across the top of the Power Dam beginning next Monday.

City Officials say the walkway, an easy shortcut for many downtown residents, will be closed for safety reasons for as much as two weeks.

The area is also a popular spot for local anglers, but city officials say it is unlikely the walkway will reopen in time for the Minnesota Fishing Opener on May 12th.
Fishing enthusiasts are being re-directed to the riverside fishing pier on the east bank of the Red Lake River, across from the Power Plant, which will remain open and unaffected by the maintenance project.