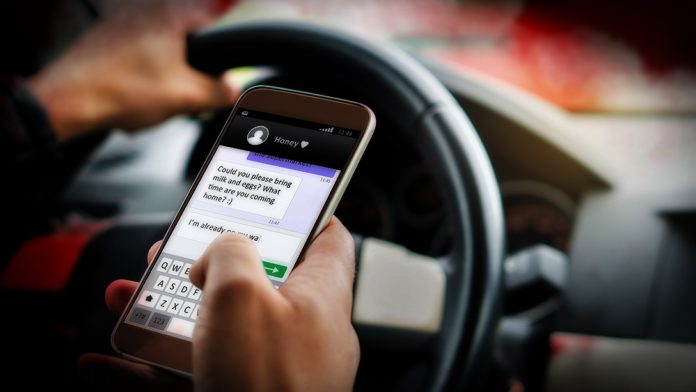 State troopers say repeat offenders made up a large number of citations during a two-week enforcement campaign involving 300 agencies as part of Distracted Driving Awareness Month.

Mike Hanson, director of the Office of Traffic Safety, says the campaign proves Minnesotans aren’t putting down their phones. He says during the 2017 campaign, 1,017 distracted citations were issued. This year that number jumped by almost a third to 1,576.

One in five traffic crashes in Minnesota stems from distracted driving. Hanson says that number may be very under-reported. He says distraction is something that is very difficult in many circumstances for troopers, officers, and deputies to determine when investigating a crash.

Of those cited, a 42-year-old man playing poker on his cell phone while driving and a 65-year-old man shopping online in a snowstorm, while behind the wheel.