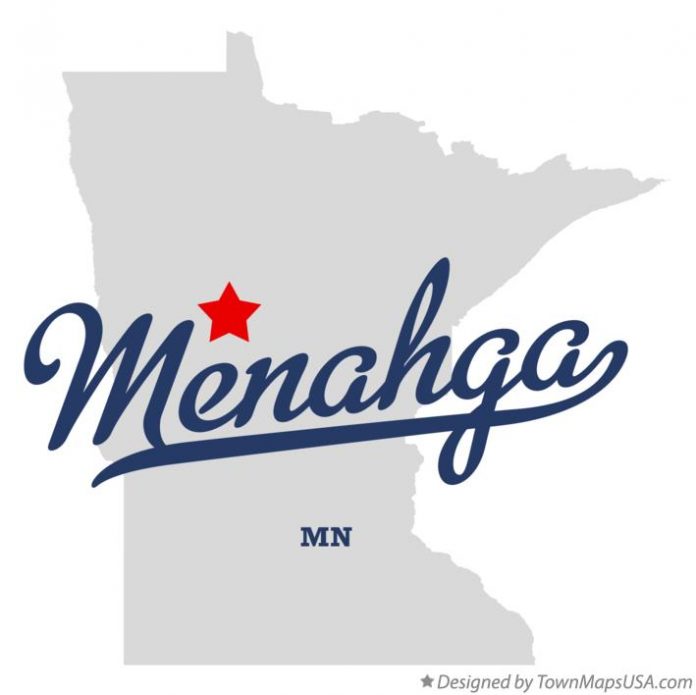 The Minnesota State Patrol has released the name of an Ottertail Area man injured in a traffic accident early this morning near Menahga.

56 year old Gerald Koel was the driver of a 2005 Ford Expedition east bound on Highway #87 west of the city in Runeberg Township, when the vehicle veered into the right ditch and struck a field approach, coming to rest on the driver’s side.
Koel was taken to Essentia Health Fargo with injuries considered non-life threatening.
State Troopers were assisted at the scene by the Becker County Sheriff’s Department and EMS.

Officers say alcohol *was not* a factor in the accident, reported just after midnight this morning.