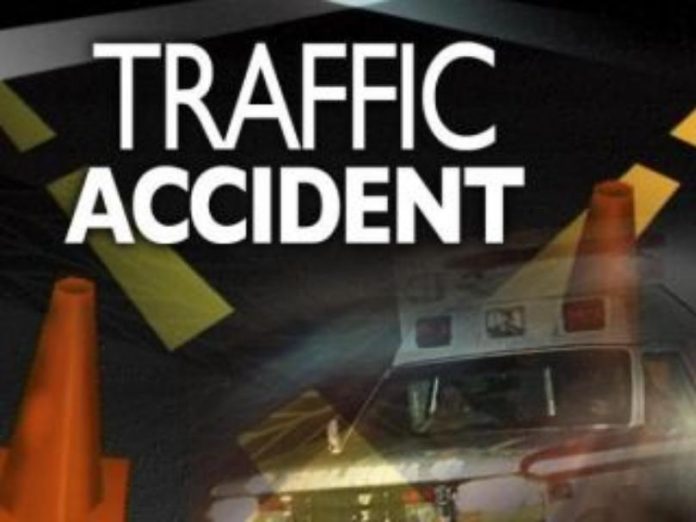 Injuries reported following a two vehicle accident in Douglas County.
According to the Minnesota State Patrol, Glenn Frisell, 40, of Alexandria was injured when the 2004 Ford Ranger he was driving struck a 2017 Ford Escape driven by Renee Retzlaff, 57, of New Ulm.

Officials say the Escape was struck when Retzlaff pulled out in front of the Frisell vehicle on the I94 County-Road-40 exit in La Grande Township.

The Ford Escape reportedly caught fire after the crash, with the Douglas County Sheriff’s department assisting at the scene.

Alcohol was not a factor in the accident.