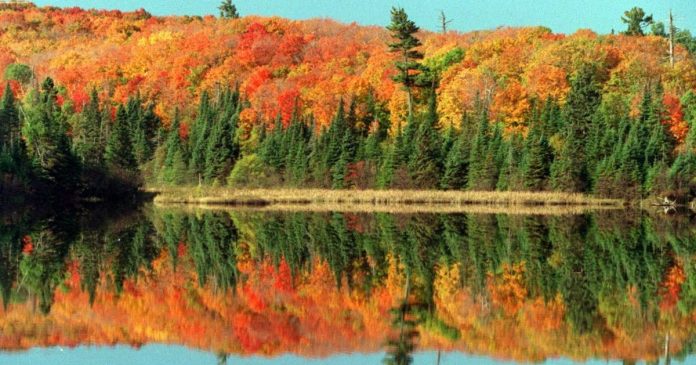 Officials around Lake of the Woods have been responding to several missing persons cases.

Media sources say deputies with the Lake of the Woods Sheriff’s offices have received two missing persons calls, while Ontario Provincial Police have aided in one investigation and conducted another on the Canadian side of the Lake.

Eric Willems, 34 was reported missing by his wife after he had not returned for several hours. He was located safe and reported he was having fuel troubles with his boat.

Two Wisconsin anglers were reported missing with authorities launching an air search coordinated with Lake of the Woods County officials. A cell phone signal was deciphered late in the evening with the anglers able to make it to Young’s Bay after experiencing motor problems.

Those reports came days after a father and son went missing on the Canadian side of the Lake. They were also located, and treated for hypothermia and dehydration.