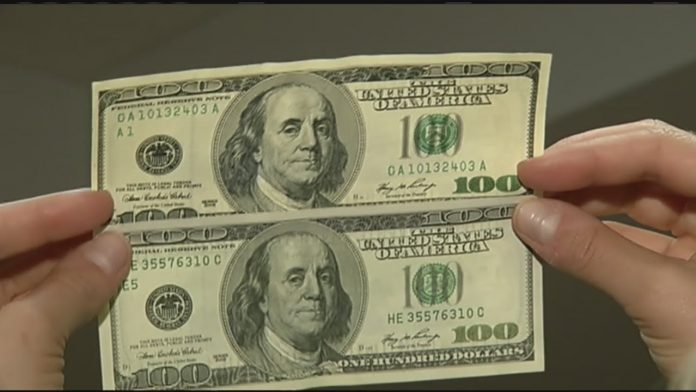 The charge stems from an incident at the Seven Clans Casino south of Their River Falls where Peralta and another man are accused of exchanging fake one hundred dollar bills for 20 dollar bills.

Peralta waved further reading and the 28 day timeline for contested Omnibus. He was ordered to have no same or similar offenses, to remain law-abiding, not to enter the Seven Clans Casino, follow all state and federal laws, keep court and attorneys informed of current address, and notify within 72 hours of any change, with restitution reserved.

His next appearance has been scheduled for Monday December 31st.