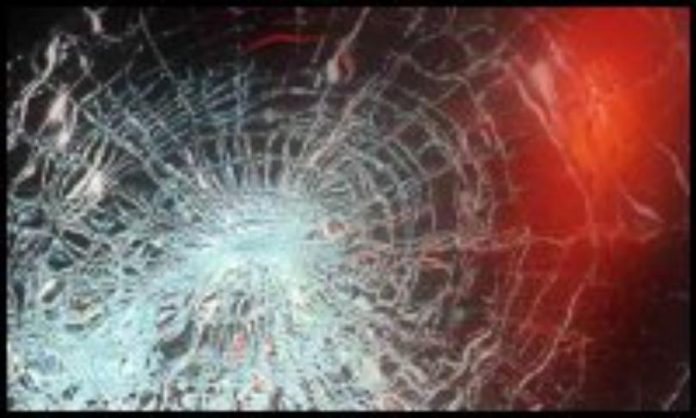 One person was injured in a single vehicle accident early this morning in Norman County.

According to the Minnesota State Patrol, Rigoberto Ochoa, 60, of Fargo was injured when the south bound 2016 Freightliner Semi he was driving swerved to avoid another semi trailer that was fishtailing on Highway 9 north of Borup, with Ochoa over correcting, the Freightliner entering the ditch and rolling.

Ochoa was taken to Sanford Medical Center in Fargo and treated for injuries troopers at the scene describe as non-life threatening. Road conditions were listed as snow and ice covered, and Ochoa was wearing his seat-belt at the time of the accident reported just before 1:30 AM.

Officials say Ochoa was not consuming alcohol prior to the accident.

No information was listed for the second semi in the State Patrol report.