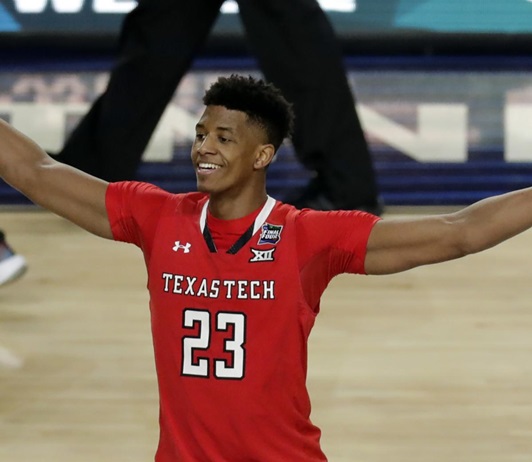 (Grand Forks, ND) — A lawsuit filed by some former University of North Dakota women’s hockey team players is on life support. A judge tossed the lawsuit this week that was centered around potential Title Nine violations. Title Nine outlaws discrimination based on sex in activities that get federal money. The judge’s decision can be appealed and the lawsuit is looking to revive the women’s hockey team at North Dakota.

(Le Havre, France) — The U.S. Women’s National Team is celebrating a 2-0 victory over Sweden at the 2019 FIFA Women’s World Cup in France. The U.S. has now won its first three matches with no goals conceded. They’ll face Spain next on Monday in the Round of 16.

(Brooklyn, NY) — The Timberwolves traded up in last night’s NBA Draft and selected Texas Tech forward Jarrett Culver with the sixth overall pick. They sent the 11th pick and forward Dario Saric to the Phoenix Suns in the deal. The Wolves then chose Washington guard Jaylen Nowell with the 43rd pick in round two.

(Kansas City, MO) — The Twins managed just five hits in a 4-1 loss to the Royals in Kansas City. Jake Odorizzi took the loss, yielding four runs on eight hits over four innings. Jorge Polanco homered in the first inning for Minnesota, which has lost four-of-five. The Twins and Royals continue their four-game series tonight in KC. Martin Perez will take the mound for Minnesota. KC will send out Jakob Junis.

(Minneapolis, MN) — The Minnesota Lynx are back in action tomorrow hosting the New York Liberty at the Target Center. The Lynx have lost the first two on their three-game home-stand and four straight overall to slip to 4-and-5 on the year.

(St. Paul, MN) — Minnesota United FC is off for the weekend. The Loons will travel to face USL affiliate Forward Madison FC on Tuesday in a friendly.