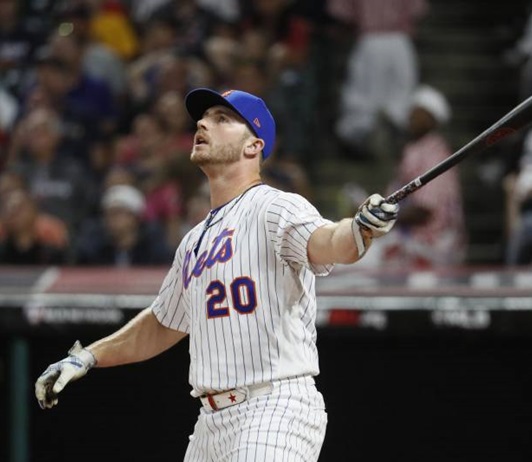 (Cleveland, OH) — Twins slugger Jorge Polanco is batting ninth and starting at shortstop for the AL tonight in the MLB All-Star Game in Cleveland. Jose Berrios  will also represent Minnesota after replacing injured teammate Jake Odorizzi. The AL has won six straight over the NL to take a 44-43-and-2 advantage in the all-time series.

(Minneapolis, MN) — The AL Central-leading Twins are gearing up for the second half. They open up on Friday against the Indians in Cleveland. The Twins lead the division at 56-and-33, five-and-a-half games ahead of the Tribe and 12-and-a-half up on the White Sox. The Indians have won six straight to close the gap on Minnesota.

(Las Vegas, NV) — Mitchell Creek led a balanced attack with 18 points as the Timberwolves topped the Bucks 100-91 in Summer League action in Las Vegas. Josh Okogie netted 10 points and Keita Bates-Diop had 14 for the Wolves, who are 3-and-0 in Sin City. The Wolves wrap up the preliminary round tomorrow against the Miami Heat.

(Chicago, IL) — The Minnesota Lynx are headed to Chicago to face the Sky tomorrow. The Lynx have won two in-a-row after a 74-71 victory at Connecticut on Saturday. They sit at 8-and-6. The Sky are 7-and-7.