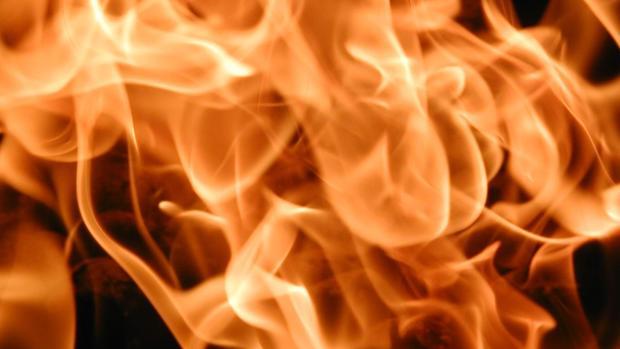 A structure fire was reported yesterday in Polk County.

According to the Polk County Sheriff’s Office, fire fighters responded to the West Central AG Elevator in Beltrami just before 2PM.

Officials say quick response and action by both the Beltrami Fire Department and Fertile Fire Department lead to the blaze being quickly extinguished. Authorities say it was a mechanical fire with no severe damage. 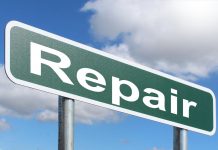 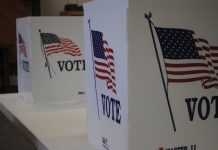