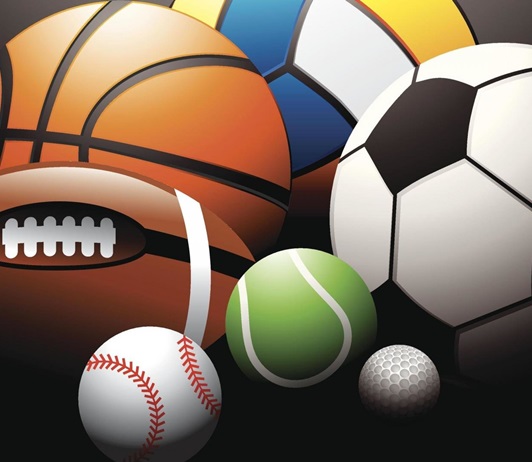 (Cleveland, OH) — The American League is celebrating its seventh straight win over the National League in the MLB All-Star Game. Joey Gallo’s solo home run in the seventh inning held up as the AL edged by the NL 4-3 in the 90th Midsummer Classic in Cleveland. The Twins’ Jorge Polanco plated a run in the fifth inning, while teammate Jose Berrios struck out two in a scoreless inning of relief.

(Minneapolis, MN) — The Twins open up the second half on Friday against the Indians in Cleveland. The Twins lead the AL Central at 56-and-33, five-and-a-half games ahead of the Tribe. The White Sox are 12-and-a-half back. The Indians have won six straight to close the gap on Minnesota.

(Las Vegas, NV) — The Timberwolves meet the Miami Heat tonight in Summer League action in Las Vegas. It’s the final game in the preliminary round for the Wolves, who are 3-and-0 in Sin City. The Heat are also 3-and-0. A tournament will follow.

(Undated) — Coach’s challenges are coming to the NBA. The league voted yesterday to allow coaches one challenge per game. The rule change is a one-year trial. Plays that can be challenged include personal fouls, goaltending or an out-of-bounds call among others. The rule has already been in place in the NBA G-League for two seasons.

(Chicago, IL) — The Minnesota Lynx are back in action tonight as they clash with the Sky in Chicago. The Lynx have won two straight to get to 8-and-6. The Sky sit at 7-and-7.