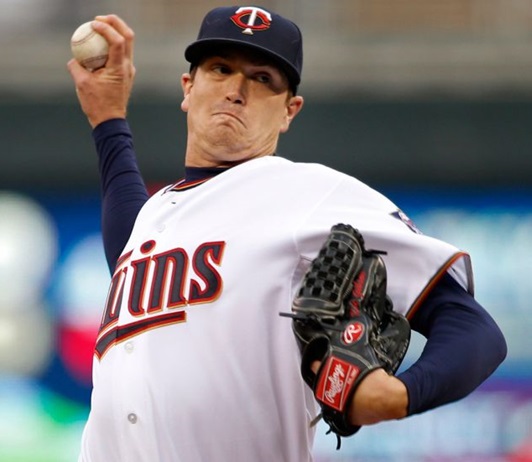 (Minneapolis, MN) — The Twins open up the second half of the season tonight in Cleveland against the Indians. The Twins sit atop the AL Central at 56-and-33, five-and-a-half games ahead of the Tribe. The White Sox are 12-and-a-half back. Kyle Gibson will get the start tonight. He will be followed in the rotation by Jake Odorizzi and Jose Berrios.

(Boston, MA) — Red Sox legend David Ortiz is recovering from another surgery. “Big Papi” underwent a third procedure after complications from the gunshot wound he suffered in the Dominican Republic last month. His wife, Tiffany, says he’s doing well and in good spirits at Massachusetts General in Boston.

(London, England) — For the 11th time in her career, Serena Williams will play in the Wimbledon women’s singles final. The 37-year-old beat Barbora Strycova 6-1, 6-2 in Thursday’s semis. Williams will face Simona Halep in Saturday’s final. She is seeking her record-tying 24th Grand Slam title.

(Las Vegas, NV) — The Timberwolves are the three-seed in the Las Vegas Summer League tournament and will face the Mavericks. Minnesota went 4-and-0 in the preliminary round after beating Miami 90-87 on Wednesday.

(Atlanta, GA) — The Lynx are in Atlanta to take on the Dream tonight. Minnesota has won three straight and five of its last six overall to improve to 9-and-6 on the year. Atlanta is 4-and-10.

(St. Paul, MN) — Minnesota United is back in MLS action tomorrow hosting FC Dallas at Allianz Field. The Loons have won their last seven matches including Wednesday’s 6-1 rout of New Mexico United in the quarterfinals of the U.S. Open Cup. Minnesota is currently fourth in the West standings with 30 points. FC Dallas is right behind with 29.