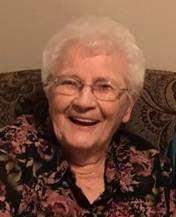 Nora Ellen Hamness, of Strathcona MN, passed away at the age of 86 on August 21, 2019 at Greenbush LifeCare Greenbush Manor.

Nora was born in Madoc, Montana on July 18, 1933 to Gwendolyn (Skerritt) and Arnold Wahl.  She was raised in Soler Township of Roseau County where she attended grade school at Island Home School Dist. #22, Haug, MN and attended Greenbush High School graduating in 1951.  She was raised in the Lutheran Faith and was confirmed at Oiland Lutheran Church. During high school, Nora was employed at the M&Q Café in Greenbush.  Summers found her working on the Eddie & Annie Jackson dairy farm and for Christy’s Café of Roseau.  In the early 1950’s she met her husband, Chrest Hamness.  Nora and Chrest were married at Oiland Lutheran Church on September 21, 1951 and moved to Strathcona, MN where they farmed and raised their 5 children.  They farmed, growing grains, beef & turkeys.  In 1955 things were tough on the farm, so with their only child at the time they moved the family to Minnetonka, MN.  Things looked better in 1958, so back to the farm now with 3 children.  As a mother of 5 children, Nora was also employed 1970-74 at Arctic Cat where she enjoyed the engine department’s motor bench.  During the 80’s she was the in-house baker at the Strandquist Café for a short time.

Nora enjoyed & hosted hundreds of family & friends throughout 68 years of marriage, sometimes just a time of coffee, and other times for months!  She enjoyed her grandchildren and loved cooking her family their favorites, baking, scrap booking, Dominoes, and reading the newspaper daily. She was famous (especially with her grand kids) for her bread, tomato soup cake, oatmeal cake, cream cake, potato dumplings, rice pudding, and how could we forget her famous popcorn cake!

Burial will be in Greenwood Cemetery in Strathcona. 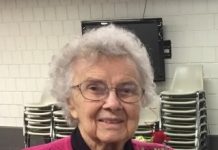 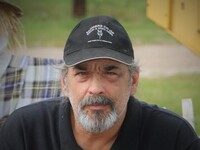 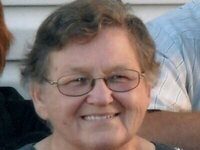