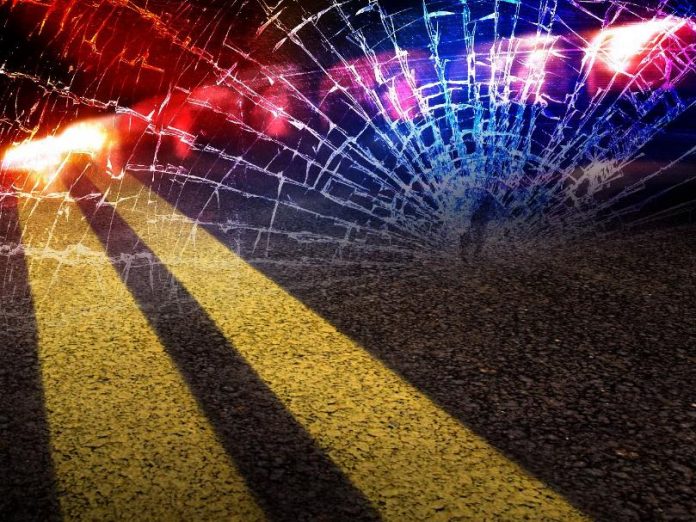 According to the the Red Lake County Sheriff’s Office, an eastbound van driven by Robert Wayne Howard of Oklee, 62, struck a northbound car, driven by Deidra Viola Walton, 20, of Trail. According to Sheriff Mitch Bernstein “Howard claimed that he did not see the car when he entered the intersection,” of County Road number 10 at 210th Street. The Sheriff says Howard, Walton and a passenger in Walton’s vehicle were transported by ambulance to Sanford Thief River Falls, and treated for injuries described as non-life-threatening.

Howard was cited for failure to yield in the accident reported the morning of October 6th.

Both vehicles were reportedly “totaled”.