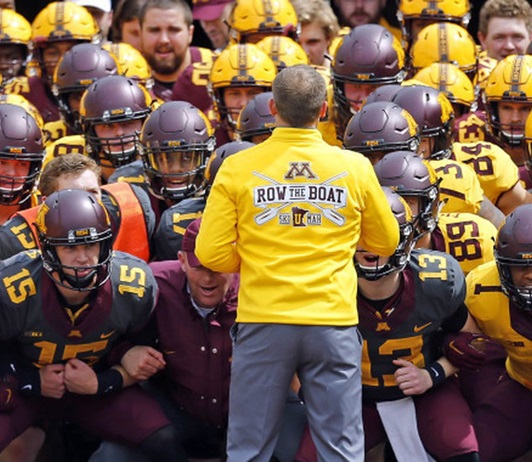 (Washington, DC) — Yordan Alvarez, Carlos Correa and George Springer all launched two-run homers as the Astros beat the Nationals 7-1 in Game Five of the World Series in DC. Gerrit Cole earned the win for Houston, which won all three games in Washington to take a 3-2 lead in the best-of-seven series. Juan Soto homered for the Nats and Joe Ross took the loss. Game Six is tomorrow in Houston.

(Minneapolis, MN) — Vikings safety Jayron Kearse is facing DWI and gun charges after a traffic stop on Sunday in Minneapolis. Kearse was pulled over in his Mercedes on Interstate 94 early Sunday morning and arrested for suspicion of driving while impaired and carrying a firearm without permit. Police found a loaded gun in the car and he had a blood alcohol concentration of point-ten. Kearse bonded out of jail on Sunday afternoon. The Vikings were off after beating Washington Thursday night.

(Undated) — The Patriots and 49ers remain the league’s only undefeated teams after wins on Sunday. New England topped Cleveland 27-13 in Bill Belichick’s 300th career win. The Niners crushed Carolina 51-13. Green Bay moved to 7-and-1 by beating Kansas City 31-24 on Sunday Night Football. The Rams topped the winless Bengals 24-10 in London, and the Colts edged the Broncos 15-13 on a late field goal.

(Minneapolis, MN) — The Timberwolves outscored the Heat by 14 in the fourth quarter on their way to a 116-109 win in their home opener in Minnesota. Karl-Anthony Towns tallied 23 points and 11 rebounds for the Wolves, who are 3-and-0 for the first time since 2013-14. Andrew Wiggins netted 25 points and Jeff Teague added 21 in the victory. The Wolves visit Philadelphia on Wednesday.

(Dallas, TX) — The Wild open up a two-game road trip tomorrow night in Dallas against the Stars. They will also visit St. Louis on Wednesday before returning home to host the Blues on Saturday. The Wild sit at 4-7-and-0 after Saturday’s 5-1 rout of the LA Kings. The Stars sit at 4-8-and-1.

(Undated) — The undefeated Golden Gophers are up three spots to 13th in this week’s Top-25 Coaches’ Poll after another blowout win. Minnesota moved to 8-and-0 on the season and 5-and-0 in Big Ten play with Saturday’s 52-10 rout of Maryland. The Gophers host fifth-ranked Penn State this Saturday.