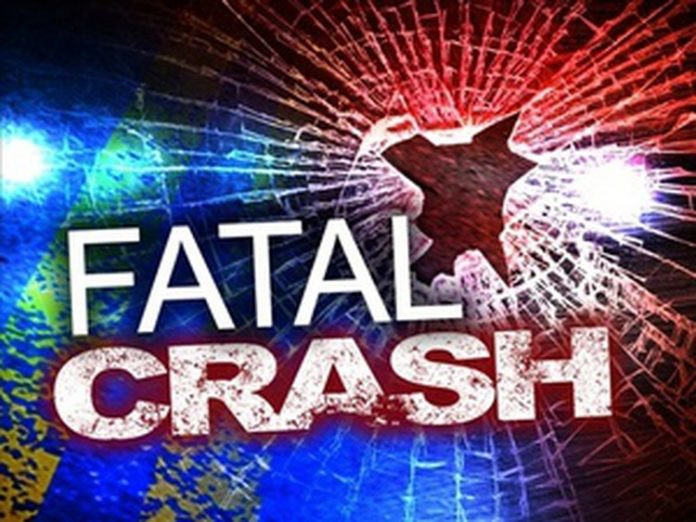 December 20th at at 1232 PM, Minnesota State Patrol responded to a fatal motor vehicle accident in the city of Bemidji. The accident occurred at the intersection of Us Highway 2 and Adams Avenue and involved a Coach Bus transporting athletes from Northland Community College and Technical College.

The State Patrol report says that 2011 Coach Bus was eastbound and driven by Jeffrey Larry Sele (SEE-LEE), age 48, of Thief River Falls. A 2003 Chevrolet Cavalier, driven by Francine Elaine Harrom, age 61, of Bemidji was crossing the intersection from Adams Avenue when it was t-boned by the Coach Bus which ran the stoplight.

Francine Harrom died as a result of her injuries. Road conditions at the time were wet and no charges were mentioned in the initial report. No injuries were reported to either the driver or passengers of the Coach bus and the bus driver was wearing his seat belt.