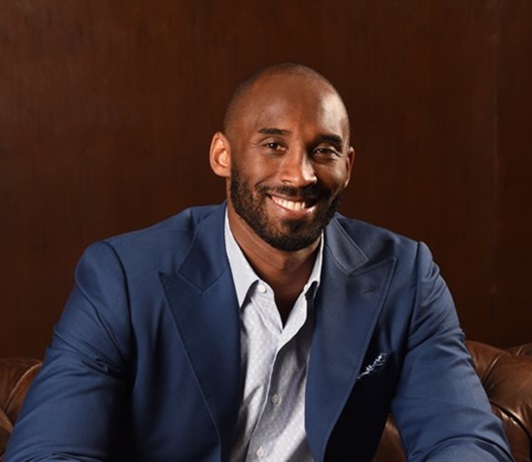 (Calabasas, CA) — Lakers legend Kobe Bryant is dead at the age of 41 following a helicopter crash in Calabasas yesterday morning. Bryant and his daughter Gianna were among the nine people confirmed dead in the crash. Bryant is survived by his wife Vanessa and three other daughters. He began his NBA career with the Lakers in 1996 and spent 20 seasons with them. Bryant helped the Lakers win five championships.

(Minneapolis, MN) — The Timberwolves wrap up their three-game homestand tonight against the Sacramento Kings at the Target Center. The Wolves’ losing streak is up to nine after Saturday’s 113-104 setback to the Thunder. They sit at 15-and-31 overall. The Kings come in at 16-and-29.

(St. Paul, MN) — The Wild will enjoy an extended All-Star break. Minnesota is off the ice until Saturday when the Boston Bruins come to town. The Wild won three-of-four before the break but sit second-to-last in the Central Division with 52 points. Minnesota is currently five points out of a wild card spot.

(Orlando, FL) — Ravens QB Lamar Jackson threw a pair of touchdown passes as the AFC knocked off the NFC 38-33 in the Pro Bowl in Orlando. Vikings QB Kirk Cousins finished 13-of-22 for 181 yards and two touchdowns to Davante Adams in the second half to lead the NFC. However, Cousins also had an interception and the fumble that led to Watt’s score. Dalvin Cook ran for 17 yards, Eric Kendricks had six tackles, Xavier Rhodes and Harrison Smith had four apiece, and Everson Griffin had one.

(Minneapolis, MN) — The Golden Gophers shot just over 28-percent as a team as they lost to ninth-ranked Michigan State 70-52 at Williams Arena. Daniel Oturu netted 19 points to pace Minnesota, which has dropped two-of-three to slip to 11-and-9 on the season and 5-and-5 in Big Ten play. The Gophers visit number-22 Illinois on Thursday.

(Undated) — North Dakota State and North Dakota are both coming off wins over the weekend. The Bison beat Denver 82-70 to improve to 14-and-7 on the season, including 5-and-2 in Summit League play. The Fighting Hawks topped Western Illinois 83-77 to move to 10-and-12 and 4-and-4. Both schools are back in action Thursday. NDSU travels to Western Illinois, while UND visits Purdue Fort Wayne.