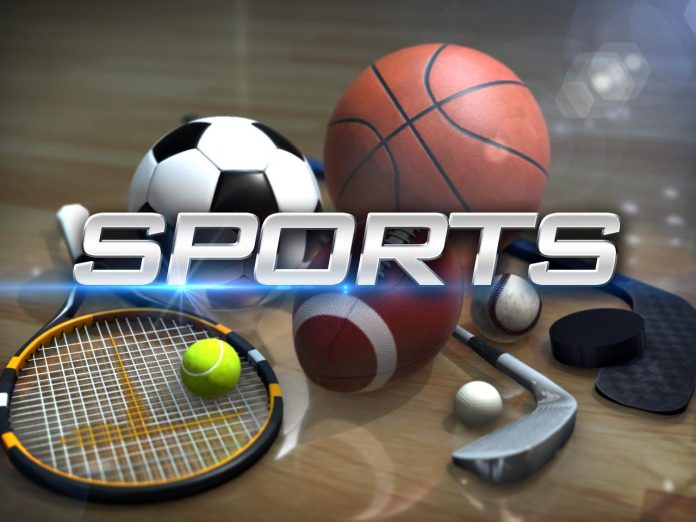 (Vancouver, British Columbia) — The Wild are back on the ice tonight visiting the Canucks in Vancouver. Minnesota will then travel to Edmonton on Friday before returning home. The Wild have lost three-of-four to slip to 27-24-and-7 on the season. They are currently seven points out of a playoff spot.

(Fort Myers, FL) — The Twins continue full-squad workouts today in Fort Myers. The Twins will open up exhibition play against the Minnesota Golden Gophers on Friday. They will face the Pirates on Saturday in their first Grapefruit League game.

(Minneapolis, MN) — The Timberwolves will begin the unofficial second half of the season Friday hosting the Boston Celtics at the Target Center. Minnesota comes out of the All-Star break loses in 15 of its last 16 and sits at 16-and-37 overall. The Wolves are second-to-last in the Western Conference.

(Minneapolis, MN) — The Golden Gophers are back on the hardwood tonight hosting Indiana at Williams Arena. Minnesota has dropped two in-a-row after a 58-55 home setback to Iowa on Sunday. The Gophers fell to 12-and-12 on the season and 6-and-8 in Big Ten play. The Hoosiers are 16-and-9 and 6-and-8.