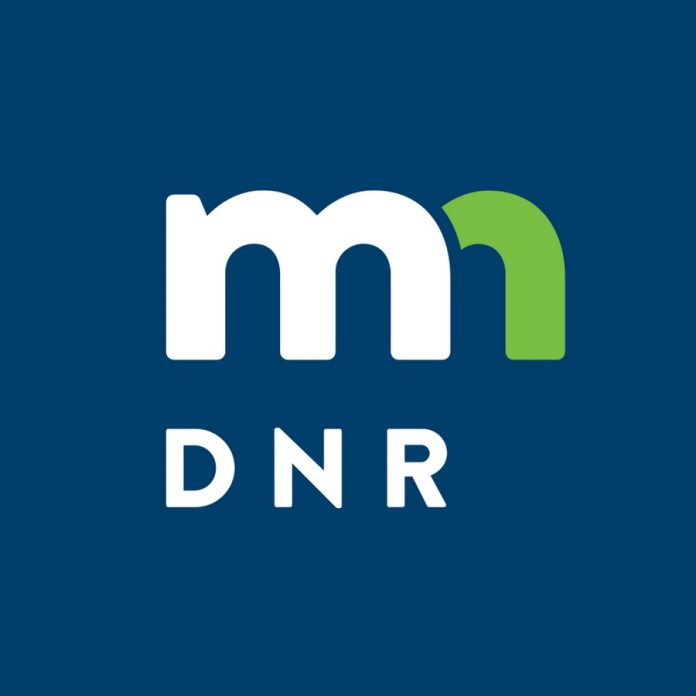 CO Ben Huener (Roseau) monitored snowmobile and angling activities in the Roseau and Warroad areas and on Lake of the Woods. A group on Lake of the Woods was found to be in possession of an illegal-length walleye as well as being over their limit of walleyes and saugers, which they had filleted in an attempt to hide the evidence. Assistance was given to Ontario Ministry of Natural Resources conservation officers with checking anglers coming from the Ontario side of Lake of the Woods into the Northwest Angle.

CO Marc Johnson (Warroad South) worked angling activity on Lake of the Woods and a collaborative detail with Ontario conservation officers. In addition, he was interviewed by After Five Outdoors regarding special rules and regulations when fishing Lake of the Woods. Violations encountered included fishing with extra lines, taking fish without an angling license, no shelter license, unmarked permanent shelter, possession of uncountable/immeasurable fish and no angling license in possession.

CO Jeremy Woinarowicz (Thief River Falls West) spoke at the Frosty Tines Deer Expo in Thief River Falls on new regulations and youth hunting opportunities. He also worked a detail on Lake of the Woods in the Northwest Angle area. Enforcement action for the week included taking northern pike during a closed season, angling with an extra line, shelter license violations, operating a snowmobile while suspended, excessive speed on a snowmobile, failure to stop a snowmobile at a crossroad and an unregistered snowmobile.

CO Tony Elwell (Thief River Falls East) gave a safety presentation to Lancaster-area youth snowmobilers and monitored snowmobile and angling activity this past week. Elwell also assisted the Lancaster Port of Entry with a drug-related case. Violations encountered included possession of drug paraphernalia, taking fish out of season, excessive speed on a snowmobile, failure to stop a snowmobile at a stop sign/intersection and operating a snowmobile with expired registration.

CO Demosthenes Regas (Blackduck South) reports working snowmobile and angling activity on special regulation lakes throughout the past week. The perch, bluegill and crappie bite has improved, while anglers’ success varied. Time was spent patrolling area trails and monitoring snowmobile activity at the 5th Annual Blackduck Stumpjumper’s Snowmobile Club Drag Races, which drew over 100 competitors and a tremendous amount of spectators. Violations encountered and addressed throughout the week included angling with extra lines, possession of a small amount of marijuana, as well as snowmobile registration and speeding violations.

CO Nicholas Prachar (Blackduck North) reports that with walleye and pike seasons closed, snowmobile activity has increased in the area. Prachar worked snowmobile enforcement in and around the Blackduck station as well as on Lake of the Woods and the Northwest Angle.