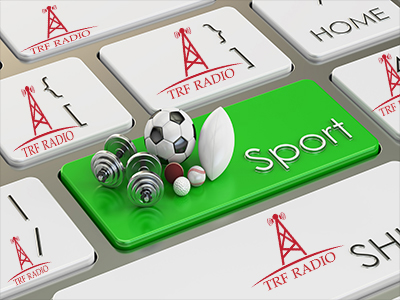 (St. Paul, MN) — The Wild have signed two of their draft picks to three-year, entry-level contracts. The team announced they have locked up forwards Adam Beckman and Damien Giroux. Beckman was a third-round pick last year, while Giroux was a fifth-round selection in 2018.

(Tokyo, Japan) — It appears the Olympics will be moved out of 2020. IOC member Dick Pound told the USA Today that the games are expected to move to 2021. A plan is expected to come together soon amid the ongoing coronavirus. The U.S. Olympic Committee released a poll showing that postponing the event is the best course of action to take.

(Undated) — According to ESPN, the NBA players and owners are hopeful they can salvage the season. The players and owners reportedly want to pick up where they left off regardless. The league suspended play amid the ongoing coronavirus and multiple players and employees have since tested positive for COVID-19.

(Minneapolis, MN) — Minnesota big man Daniel Oturu is going pro. The Golden Gophers’ sophomore center declared for the NBA Draft yesterday. Oturu is trying to become the first Gopher drafted since Kris Humphries in 2004. He’s projected by some as a first-round pick.