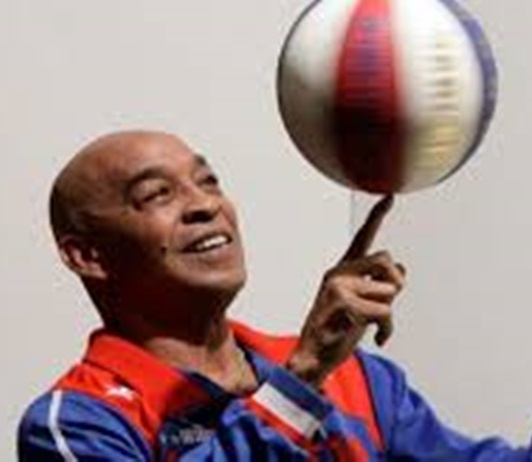 (Houston, TX) — Legendary Harlem Globetrotter Fred “Curly” Neal is dead at the age of 77. For over 20 years, the basketball legend displayed slick dribbling skills while sporting his signature shaved head and bright smile. Neal became the face of the team as he played in over 6,000 games across 97 countries. His number 22 is one of only five Globetrotters jerseys to be retired at Madison Square Garden.

(Undated) — The NFL Draft will g on as scheduled. Commissioner Roger Goodell sent a memo to teams saying the draft will still take place from April 23rd to 25th. According to ESPN, the memo warns of punishment for anyone that criticizes the league’s decision. The commissioner also told teams to prepare for conducting the draft process outside of their facilities, which have closed amid the ongoing coronavirus,

(Indianapolis, IN) — Former Vikings cornerback Xavier Rhodes is headed to Indy. The Colts have reached a one-year deal with the veteran. Rhodes spent the last seven seasons in Minnesota and has 10 career interceptions.

(Undated) — MLB and its players association have agreed to a deal surrounding the league stoppage due to COVID-19. Multiple reports says players have voted and owners are expected to ratify a deal that will cover an advance in salary for players along with the right to shorten the MLB Draft and honor full service time for 2020 if no season occurs.