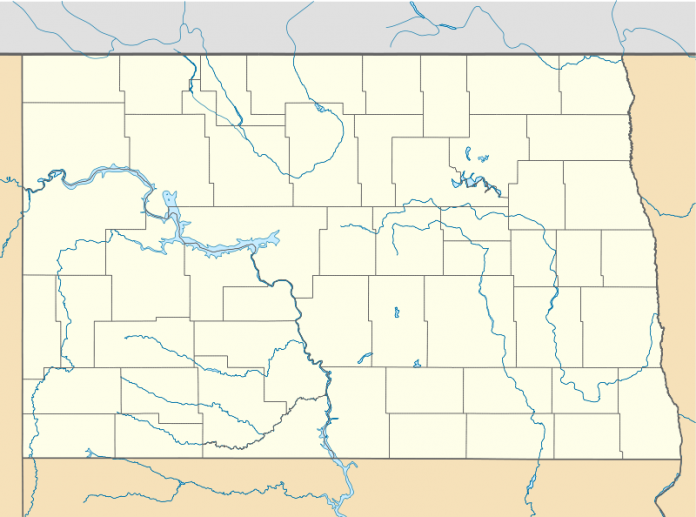 State officials are announcing seven positive coronavirus tests in North Dakota.  Six of the seven are termed “under investigation.  The three men and three women from Cass, Stark and Morton counties are all reportedly in their 50s or 60s.  The seventh, a Burleigh County woman in her 30s, is reportedly being investigated for “close contact.”

North Dakota has tested 2892 people, of which 2809 have tested negative and 83 total positive cases. 16 are hospitalized and 16 have recovered.

On Friday (3-27-2020,) North Dakota officials identified their first confirmed coronavirus fatality as a Cass County man in his 90s.  Authorities say the unidentified victim suffered from underlying health conditions and became infected through community spread, although it was not announced when he actually died.  Meanwhile, in a Friday-afternoon briefing, Governor Doug Burgum ordered closures of “personal-service” businesses like hair salons.  The order went into effect at midnight.