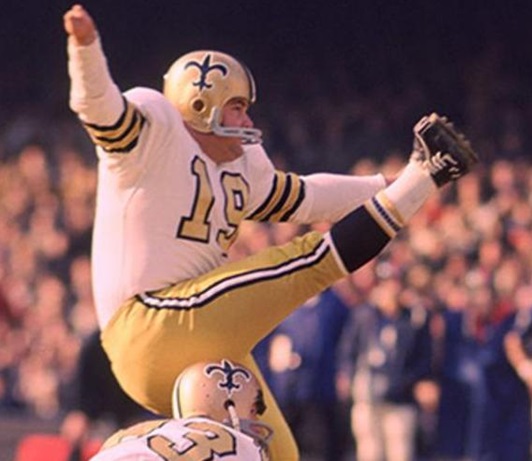 (Washington, DC) — On a conference call with all major league sports commissioners yesterday, President Donald Trump said the NFL should expect to start on time in September. Trump said he wants to have fans back in stadiums by August. California Governor Gavin Newsom said, “I’m not anticipating that happening in this state,” when asked about the NFL season starting on time.

(Undated) — NFL team executives are preparing to conduct the draft from their respective homes instead of team facilities. NFL commissioner Roger Goodell told teams not to go to team offices and to adhere to having a limited number of people in one room. The draft will go on as scheduled from April 23rd to the 25th. NFL vice president Troy Vincent has invited several top prospects to virtually participate in the draft live.

(Undated) — As concerns over the coronavirus continue to rise around the country, the NBA is bracing for the potential cancelation of the 2019-2020 season. ESPN’s Brian Windhorst says the league’s perspective on continuing the season has changed. He says the NBA is angling to set up a deal with the players’ association that enables them to shut the season down. No official decision has been made.

(Undated) — The NBA and ESPN are working on putting together a televised HORSE competition. The league wants to include several high-profile players using home gyms to compete shot for shot in the traditional game around the country. Specific details are still being smoothed out. The Association has been suspended since March 12th.

(Undated) — The NHL is examining its options as to where it could finish out its season should the league resume play. According to Sportsnet, the NHL is examining North Dakota as a potential destination to play its games. The league is currently suspended amid the COVID-19 outbreak globally.

(Minneapolis, MN) — The Golden Gophers men’s basketball team is getting a big boost inside. Drake transfer center Liam Robbins announced last night that he is joining Minnesota. The seven-foot big man spent the last two seasons at Drake. He is the nephew of associate head coach Ed Conroy.

(New Orleans, LA) — Legendary NFL kicker Tom Dempsey is deat at 73 after coming down with the coronavirus. The Times Picayune reports that Tom Dempsey died Saturday. Dempsey is best known for kicking a 63-year-old field goal for the Saints in 1970 and that record stood for many years. Dempsey was born without any toes on his right foot. He also had no fingers on his right hand.