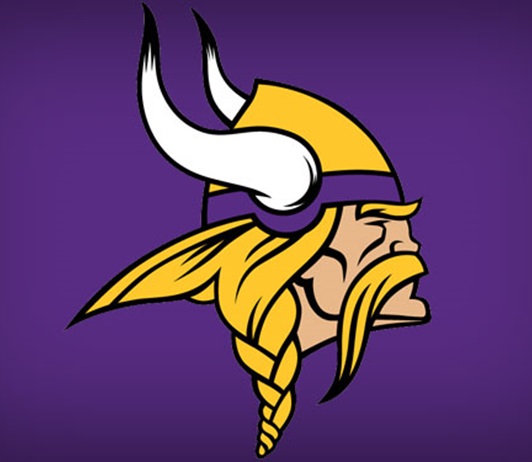 (Undated) — The Vikings’ 2020 regular-season schedule is out. They open up the season September 13th hosting the rival Green Bay Packers. The Vikes will then visit Indianapolis before returning home to host Tennessee. Their first prime-time game will be Sunday Night Football in Week Five at Seattle. The Vikings will also visit the Saints in a rare Friday game on Christmas Day.

(New York, NY) — With a new schedule released, the NFL still has plans in place in the wake of the coronavirus. According to ESPN, the schedule is designed to provide flexibility should games be forced to start late. Reports also state that the league could be willing to push the Super Bowl back if necessary.

(Undated) — It’s not clear when the NHL will return but the league is reportedly discussing various playoff formats. According to TSN, the league discussed a 16, 20 and 24-team playoff format in its return-to-play committee call. Teams that may have missed the playoffs could now potentially get in under an expanded format.

(Grand Forks, ND) — UND safety Jer Dominique is entering the NCAA Transfer Portal. The transfer from Hawaii tweeted his intention yesterday. He saw limited playing time for the Fighting Hawks and registered no official statistics. He tweeted that he is entering the portal as a graduate student with two years of eligibility left.