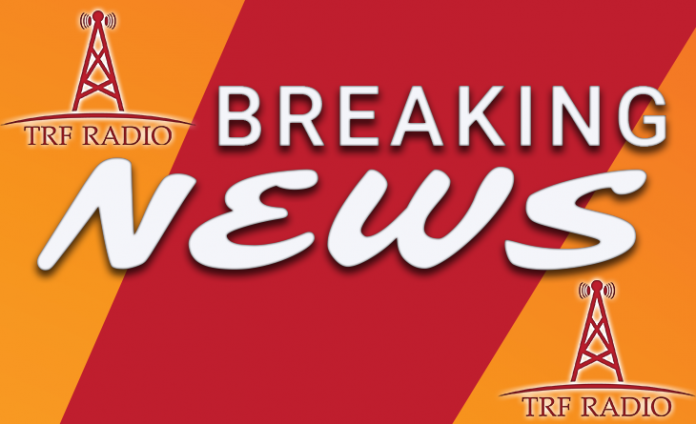 On May 14, 2020 at about 5:25pm the Pennington County Dispatch Center began receiving multiple calls regarding an erratic driver in the area of the roundabout on Greenwood Street & Pennington Avenue.  One caller reported the vehicle, a maroon Chevrolet Tahoe, had struck a sign at the roundabout.  Thief River Falls Police officers and Pennington County Sheriff’s deputies located the Tahoe driving at high speeds on county roads west of the city and attempted to stop it.  The adult female driver failed to stop and a vehicle pursuit ensued which went through Pennington, Marshall, and Kittson Counties before the driver crashed gates at the Minnesota/Canada border and entered into Canada.  The Royal Canadian Mounted Police ultimately took the female driver into custody several miles north of the border.  The female subject was later remanded to the United States Border Patrol and then to the Pembina County Sheriff’s Office.  The female remains in custody in North Dakota awaiting an extradition hearing and criminal charges are pending in Pennington County and her name will be released at that time.  No officers or citizens were harmed in this pursuit.  Multiple attempts were made to use measures to get the female driver to stop in a safe manner but she either avoided or ignored them.  The Thief River Falls Police Department would like to thank all the agencies that assisted in this matter.