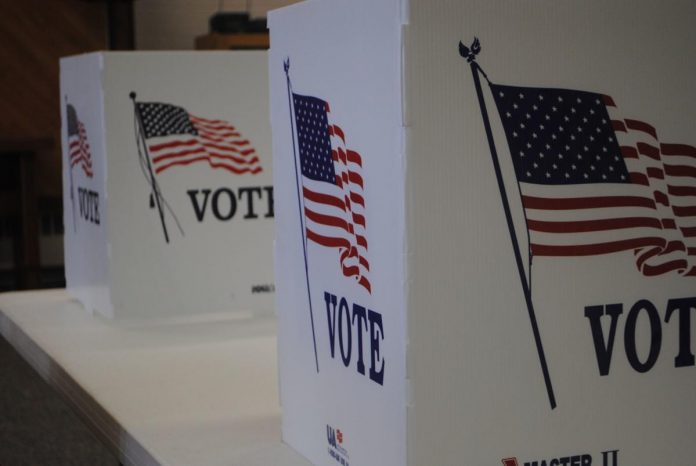 Candidates for federal, state, county, and some local offices had until the end of business on Tuesday. In Pennington County, all of the commissioner offices will be contested.  For  District 1 – Incumbent Don Jensen and Seth Nelson have filed while in District 2 – Julie Bolduc, Dave Sorenson and current city councilman Don Solllom have filed for the office currently held by Cody Hempel. Finally, District 5 incumbent  Bruce Lawrence has also filed for re-election as has Grant Asp. Each open Soil and Water office has one person who has filed for election; Gregory Hilgeman, Linda Hanson and Adawn Nelson.

Marshall County has one contested office for District 3 Commissioner where Larry Nybladh and Ben Kleinwachter have both file for office. Roland Miller and Sharon Bring will run uncontested for their respective districts as will Carl Green and Brent Miller for Soil and Water Conservation District.

Republicans Dave Hughes, Javesun Sherman, Noel Collis, William Louwagie and Michelle Fishbach have filed as Republicans for the District 7 US house of Representative position meanwhile Collin Peterson, Alycia Grunhagen and Stephen Emery have filed for this district as democrats. Rae Hart Anderson and Slater Johnson round out the candidates for the office currently held by Congressman Collin Peterson.

Incumbent Republican Deb Kiel (KEEL)has filed for District 1B in the Minnesota House as has DFl’er Cindy Anbacher. Connie Lindstrom has filed for District 1A under the DFL party meanwhile three Republicans have filed for Representative-they include David Lion, Brian Meehan and endorsed candidate John Burkel, this is the office currently held by Dan Fabian. District 1 Minnesota Senate  incumbent, Mark Johnson, has filed to run again. At this time, his only opponent will be DFL candidate Reed Perkins. 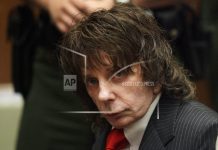