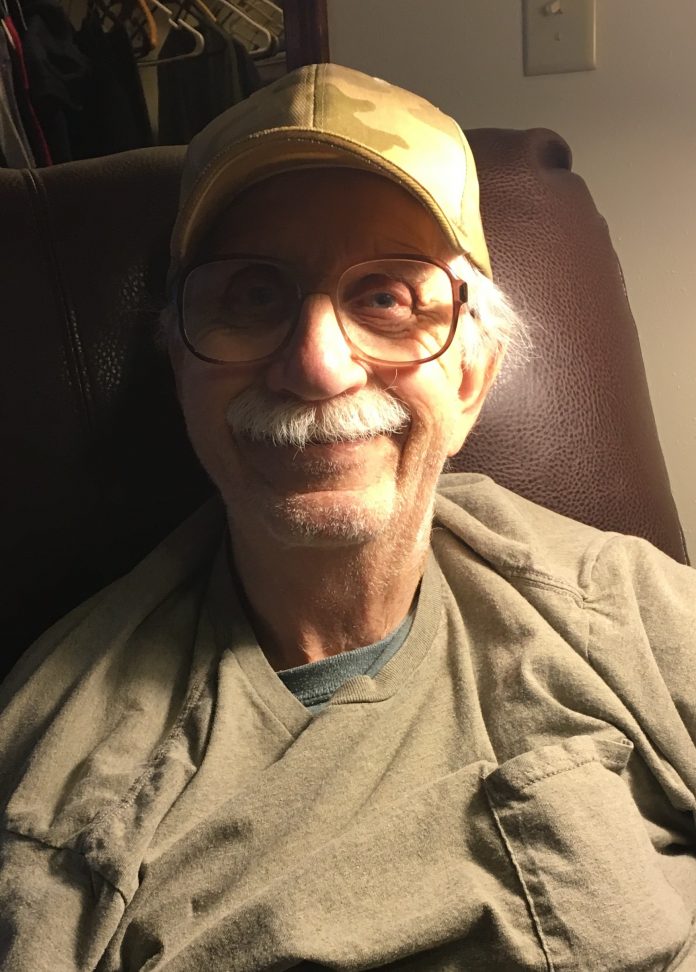 A graveside service will be held at 3:00 PM on Wednesday, June 17, 2020 at Woodlawn Cemetery in Argyle, MN, with honors provided by the Argyle American Legion Post 353 and the Minnesota Army National Guard Honor Guard.

Theodore Oscar Weberg was born on July 3, 1940, in Grand Forks North Dakota, the son of Oscar T. Weberg and Clara Amolliea Forsstrom.  He spent his younger years in Grand Forks and moved to Argyle to live with his aunt in 8th grade, after his mother died.  Ted was confirmed at Our Savior’s Lutheran Church, and graduated from Argyle High School in 1958, second in his class of 18 students.  He lettered in baseball and was considered a curve ball artist.  He pitched three no-hitters in his high school years.   Ted entered the United States Army in 1959, was stationed in Germany, and received an Honorable Discharge in 1965.  He graduated from the University of  North Dakota in 1966 with a Bachelor’s degree in Science and Business Administration.

Ted started his career in 1968 with the State of Minnesota Office of the Public Examiner which later became the Office of the State Auditor.  He received his Licensed Public Accountant Certificate in 1980, and worked on audits of county governments all over northern Minnesota for 31 years until his retirement in 1999.

Ted enjoyed politics and killing it in the stock market, reading everything he could get his hands on, playing bingo, and in his younger years he grew tomatoes and loved pulling tabs at Russell’s bar. He was very musical and collected and played guitars and other instruments.  He made CDs of his favorite music for all his friends.  In 2011 he moved into Greenleaf Senior Living Center where he enjoyed wonderful care and companionship.

Ted is preceded in death by his parents, and survived by his cousin Gaynell Jackson and her daughter Joan of Lake Havasu AZ, his best friends John and Sandra  Schmidt of Argyle, their son Matthew,  and their daughter (his Goddaughter) Deborah Rynda and her son Ryan, Goddaughter Kim Larson,  and his longtime coworker and caretaker Colleen Hoffman.

Please direct memorials to the Sanford Foundation Scholarship Fund for nursing students that Ted established in 2018.