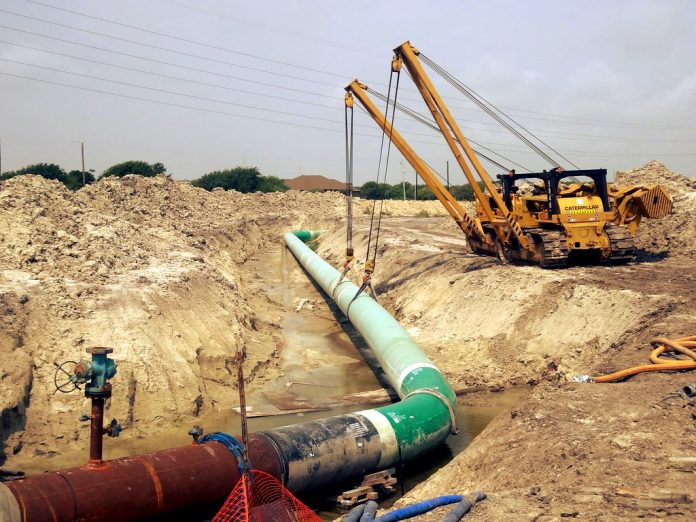 When people discuss the line 3 pipeline, they often speak of it as a future event. Line 3 was installed in the 1960’s. Enbridge Pipeline Incorporated has proactively replaced many sections of pipeline as they respond to leaks and pipeline inspection reports. In 2014, the Line 3 replacement line was announced by Enbridge and by 2016, the governments of Canada, North Dakota, and Wisconsin had approved their segments of the pipeline

That’s District 1A representative Dan Fabian in a recent interview with Thief River Falls radio.     Various groups and individuals have shown opposition to the project even as the Minnesota Public Utilities Commission approved the pipeline route in 2018. We asked Representative Fabian what is going on now with Line 3.

The question would be then why would the Minnesota Pollution Control Agency go through this process?

Line three is important to many people- in our next installment we ask Representative Fabian about the safety aspects of a new pipeline and the economic benefit of both construction and ongoing tax income for area counties.