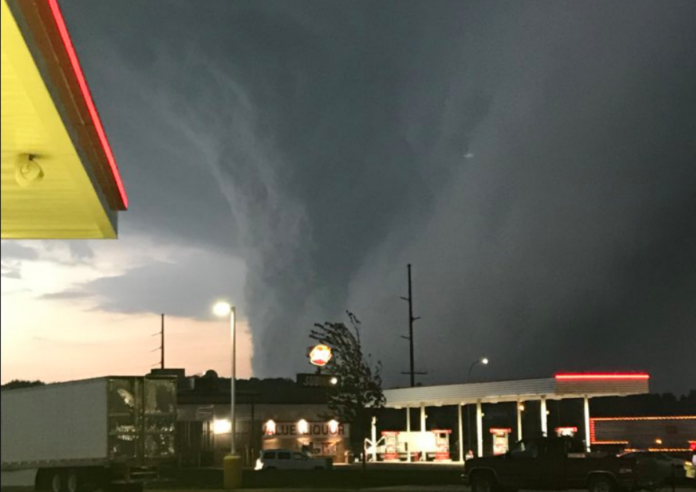 In light of the recent tornado in central Minnesota, the National Weather Service recently released a document that highlights severe weather in Minnesota. The information deals with the period since Grand Forks became responsible for the Northern plains which is from 1996 to the present.

The tornado season in the area essentially runs from May through mid-September, however most tornadoes occur in June and July. The average tornado reports are slightly higher for June at 12.9 per month while July averages 10.5 monthly tornadoes.

Intensity of tornadoes is ranked on a scale of 0-5. Since 1996, there have been no EF-5 tornadoes and most area tornadoes are EF-0, EF-1 or EF-2. There have been EF-3 and EF-4 tornadoes in the listening area however  most years do not include  either an EF-3 or 4.

Hail events were analyzed from 1990 to 2019 however does not include all hail events. Large hail is considered as any hail 1.75 inches or greater. The number of large hail events varies from a low of four in 1993 and 1995 to a high of 72 in 2001. On average, there are 37 large hail events for the area covered by the Grand Forks Weather office.

Here is a copy of the pdf file that this report was based on https://www.weather.gov/media/fgf/climate/SevereStats.pdf