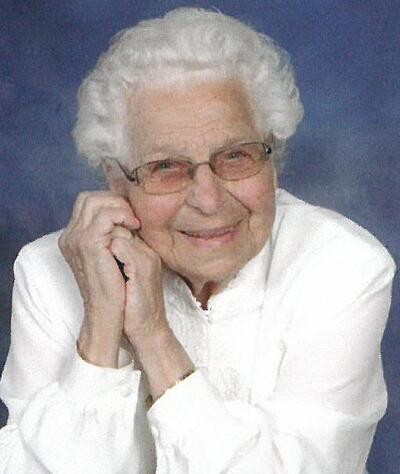 Visitation will be one hour prior to the service at St. Bernard’s Catholic Church.

Rosalie Loretta Helmoski was born on March 12, 1928 at home on the family farm near Minto, ND the daughter of Louis and Helen (Kowalski) Helmoski.

She was baptized and confirmed into the Catholic faith at Sacred Heart Catholic Church in Minto, ND.  Rosalie attended country school near Warsaw, ND.  She worked as a “right hand man” on the family farm with her parents.

On May 4, 1946 Rosalie was united in marriage to Edward Mozinski in Warsaw, ND and they made their home in Grafton, ND.  In the early 1950’s the couple purchased a farm near Viking, MN.  Throughout the years, they worked hard on their farm and at the same time loved life on the farm.

Eventually they moved to Thief River Falls where they continued to live.  In 2006, Edward moved to the Kittson County Memorial Nursing Home where he resided until his passing in 2010.

Rosalie was a member of St. Bernard’s Catholic Church in Thief River Falls.  She enjoyed animals and doing well by other people.  She and Edward also enjoyed contributing to the Veterans, Cancer, and Catholic Church organizations and found them a worthy cause.  Rosalie would like people to remember her for all of the good things in life.  She especially enjoyed time with her friends and faithful companions, Ringo & Ricky.

She is preceded in death by her loving husband, Edward in 2010; parents; brother, Jimmy Helmoski; sister-in-law, Irene Kostrzewski;  and Larry’s special friend, Heather. 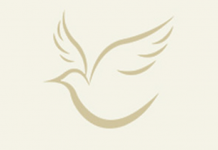 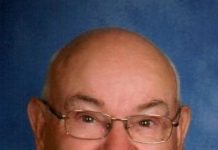 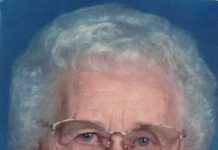