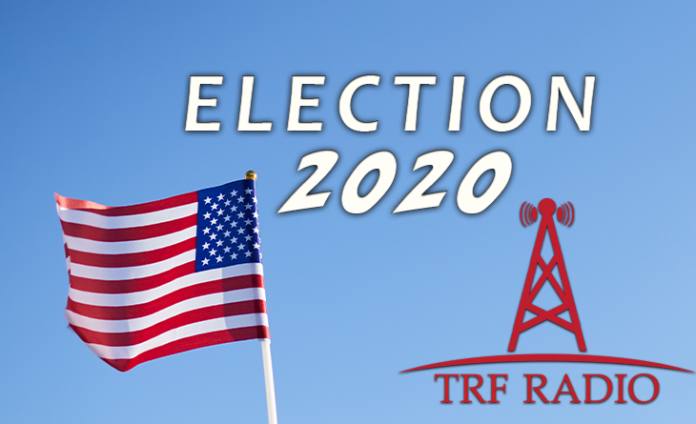 President Donald Trump and Democratic challenger Joe Biden will both be in Minnesota next Friday.

The Trump campaign announced Thursday that the president will hold a rally at the Bemidji airport Friday, Sept. 18, at 4 p.m.

The Biden campaign also stated that the former vice president will travel to Minnesota on Friday, although details of his visit have yet to be announced.

Northern Minnesota is once again a Presidential battleground as it was in 2016 as the two candidates compete for the state’s 10 electoral votes. Trump came within about 45,000 votes of carrying Minnesota in 2016.