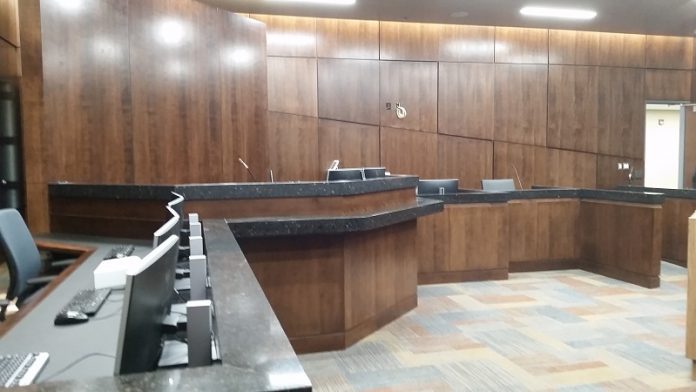 The State of Minnesota jury trial against Devon Pulczinski started on Monday at the Pennington County courthouse.

Opening arguments started Monday morning in Thief River Falls against Devon Pulczinski who is accused in the murder of Alexandra Jo Ellingson.  Officer Scott Mekash testified as part of the search warrant where three people were arrested at Pulczinski’s apartment, but not Devon Pulczinski.  His report included locating a large quantity of meth, other drugs and paraphernalia in the apartment at 307 Arnold Ave.

Colton Reese spoke to Officer Mekash and told him that they should check the road north of the fairgrounds for discarded items like clothes, cell phone and such, all items found were photographed.

Next on the stand was Devon Pulczinki’s sister, Cheyenne Klaven She talked personally about her brother and that he was chemically dependent on drugs. She said Pulczinski had planned to go to a treatment center in Chicago, and was coming to her house around 5-5:30. At 5:50 that evening, Klaven’s little brother called, and she could hear her mom in the background and she was very hysterical. Klaven found out from the conversation that Pulczinski’s apartment was on fire.

Patty Jarshaw, Alexandra Ellingson’s grandmother testified about her desire to help her granddaughter. The evening of the incident, Ellingson had called Jarshaw for a ride from Pulczinski’s apartment, where she went to Jarshaws home and slept until around 3pm. They went to Thief River Falls for Alex to find some suboxone, after which Ellingson asked to be dropped off at the home of Devon Pulczinski. Ellingson told Jarshaw not to leave and that she would be coming home with Jarshaw.  Jarshaw waited in the vehicle for 45 minutes to an hour, texting repeatedly, but with no response. At some point they smelled smoke, Jarshaw got out of the car and saw smoke and orange flames coming from a window of the residence.

Devon Pulczinki’s trial continues today.For the rest of the week court starts at 8am. In courtroom 1 is the media and one of the families. Courtroom 2 has Judge Yon, the attorneys, Pulczinski and the jury. And the other family is in the Pennington County Board room. 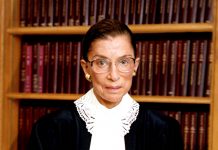 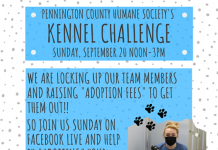 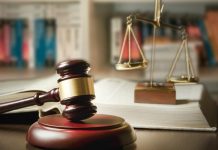