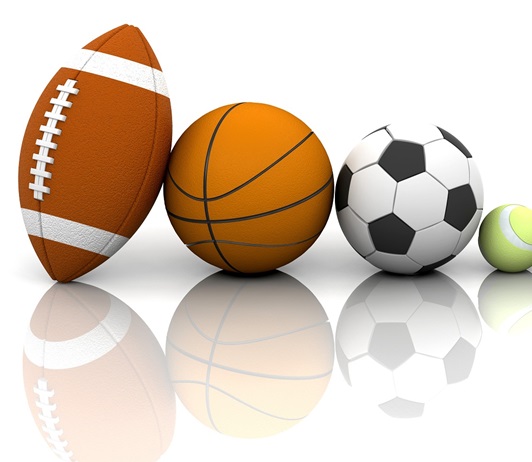 CHICAGO – The White Sox clinched their first postseason berth since 2008, rallying to beat the Minnesota Twins 4-3 Thursday as Eloy Jimnez hit a tiebreaking double that capped a two-run rally in the seventh inning. Minnesota moves eight miles north to Wrigley Field for the second leg of its week in Chicago to face the Cubs in a three-game series. Chicago (33-17) opened a three-game lead over the second-place Twins (31-21) in the AL Central. The White Sox are assured of no worse than a wild-card berth.

The Fed Cup is changing its name to honor tennis great Billie Jean King, the woman whose lifelong battle for equality and social justice laid the foundation for generations that followed. The Billie Jean King Cup will become the first major global team competition to be named after a woman, the International Tennis Federation said Thursday. “I’m still in shock,” the 76-year-old King said of the tribute. “It’s really a privilege, and it’s also a responsibility. It’s wild, it’s great, it’s wonderful.” The rebranding follows earlier changes to bring prize money in line with the men’s Davis Cup and coincides with the 50th anniversary of King’s pioneering effort to launch a women’s pro tennis circuit.

BRADENTON, Fla. – Rookie of the year Crystal Dangerfield scored 15 of her 17 points in the second half and Minnesota beat Phoenix 80-79 on Thursday night to advance to the semifinals of the WNBA playoffs. Damiris Dantas led Minnesota with 22 points although she missed a pair of free throws with 6.1 seconds left giving Phoenix the chance to pull off another last-second postseason victory. With no timeouts left, the Mercury got the ball up the court bur Skylar Diggins-Smith’s shot was off the mark at the buzzer. Fourth-seeded Minnesota had been eliminated in the first round of the playoffs the previous two seasons.

EAGAN, Minn. – The Minnesota Vikings placed starting right guard Pat Elflein on injured reserve on Thursday, meaning the fourth-year player will miss at least three games. The Vikings did not disclose the injury for Elflein, who has not appeared on the injury report this season. NFL Network reported that Elflein hurt his thumb in practice on Thursday. The Vikings play at Indianapolis on Sunday. Elflein is in his first season at right guard, after playing left guard last year and center his first two seasons. With Dakota Dozier starting at left guard, the backup options for Elflein are especially inexperienced: Dru Samia and rookie Ezra Cleveland. Aviante Collins and rookie Kyle Hinton are the guards on the practice squad.