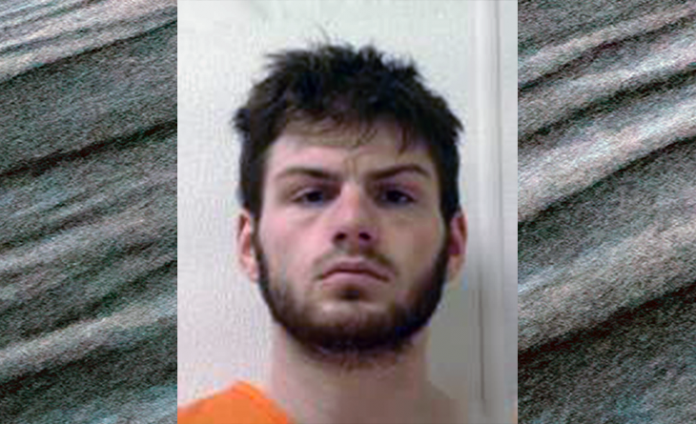 Monday was filled with testimony from various Bureau of Criminal Apprehension agents from Bemidji and St. Paul. The Testimony took much of the day as there were many pieces of evidence to process, these included photographs, body fluids, cords, swabs and a gas can handle which all tested negative for blood.

Latent prints were also taken as part of the investigation. Latent prints are those prints that remain unseen to the naked eye and have been destroyed due to heat. The murder scene had also been subject to a fire.

Kristen McDonald from the BCA Forensics Laboratory in St. Paul analyzed fire debris for chemicals and residues. Compounds evaporate fast if it’s a long time between collection and testing. A towel and pants were examined with no ignitable substance found on either one.

McKenize Anderson-BCA Forensics – St. Paul – presented evidence about the process to extract nuclear DNA and had examined the gas can, computer cord and hair for DNA.  Anderson tested for the DNA of Devon Pulczinski, Colton Reese and Alexandra Jo Ellingson.  The BCA Forensics technician found that the hairs tested showed a major male presence.

Attorney Arthur Martinez cross-examined Anderson and asked if a sample of Noah Hawkins was done. It was not.

The murder trial of Devon Pulczinski continues today, and began this morning at 8.