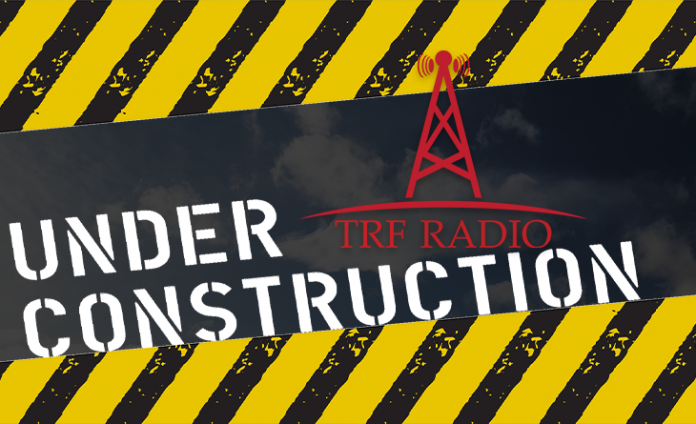 The Assistant County Engineer, Alex Bladow, presented two bills for services in 2020. The first was striping of county roads which came to $44, 200 and gravel crushing which came in at $119,000.  Bladow also gave commissioners an update on the construction in Pennington. Structurally, the Red Lake River bridge is complete however there are several projects ongoing this week. Crews have been forming up the transition from roadway to bridge which will be followed by a concrete pour. The north side sidewalk has been poured and the west side curb will begin on Wednesday.

The east side approach to the bridge is ready for asphalt as all concrete has been completed. The west side approach has some work to be done however ther Assistant Engineer said that H & S Concrete had finished work in Warroad so they should be able to focus on the west side concrete which has to be completed prior to asphalt. There is no concern about laying the first course of asphalt across the bridge however the second, finish course had to be packed during temperatures in excess of 50 degrees. Weather reports for next week indicate warmer weather after a cold down this week.

Commissioners asked for a report on performance of the Challenger roundabout during school drop-off and pick-up. While the first few days were a challenge, as drivers have become more accustomed to the system for transferring children, things have become much better.

The next meeting of the Pennington County Board will be October 27th at 5 pm.