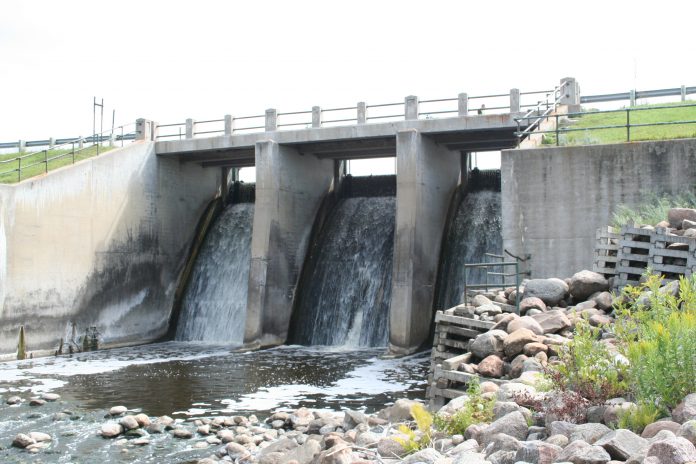 The Minnesota Senate has passed a nearly $1.9 billion public works construction package, a day after the House finally broke months of partisan stalemate and approved the bill.

The package, known as a bonding bill, is the biggest piece of unfinished business left over from the 2020 regular session.

The Senate voted 64-3 Thursday to send the bill to Democratic Gov. Tim Walz for his signature.  Twenty-five House Republicans crossed over Wednesday night to join the House Democratic majority and pass it 100-34. The bill is expected to be signed by Governor Walz as soon as it reaches his desk. Minnesota Governor Tim Walz has no public events scheduled for today.

This bonding bill includes 18 million dollar for design and reconstruction of the Lake Bronson dam. This project has been a long time in the making. The Lake Bronson dam was built under the Works Progress Administration in the 1930s. The dam has withstood the test of time however there have been questions about the repair of the dam. As early as the 1980s, officials sought money to either partially or fully replace the dam. It has presented with cracks in its base and other structural issues, which has led to draining the lake to make the repairs.

The bonding bill is the biggest piece of unfinished business left over from the 2020 regular session, which ended in May. With less than three weeks to go until the election, this was seen as the Legislature’s last chance to get it done this year. 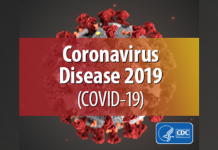 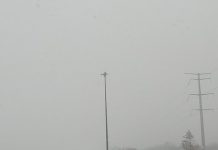