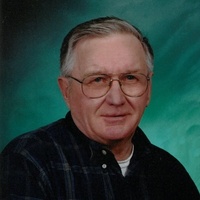 A Memorial Service to celebrate Billie’s life will be held at 5:00 PM on Friday, November 6, 2020 at Johnson Funeral Service in Thief River Falls, MN, with Rev. Kevin Hackney officiating.  A private burial will be held at the Finnish Cemetery in Middle River, MN, at a later date.

Visitation will be held one hour prior to the memorial service on Friday at the funeral home.

Frank William Halme was born in Thief River Falls, MN, on March 13, 1942 to Frank and Saima (Walton) Halme.  He was baptized and confirmed at First Lutheran Church in Middle River, MN.  Billy graduated from Middle River High School in 1960.

At the young age of 15 Billy started farming with his mother after his father was killed in an accident.  He started with dairy farming, then beef cattle, hogs, and grain farming.

On April 20, 1963 Billy married Carol Biskup – the neighbor girl who became his high school sweetheart.  They were married for 57 wonderful years.

Billy enjoyed watching the children and grandchildren in their school activities, traveling with friends, mowing lawn, driving his ranger and checking out the fields, watching the Vikings, and snowmobiling with the family when he was younger.  He started snowmobiling in 1965 when he won a Polaris Mustang in a local drawing.

He was preceded in death by his parents and several aunts and uncles.

Family condolences may be sent at www.johnsonfuneralservice.com 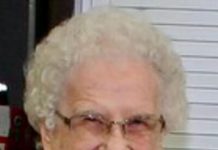