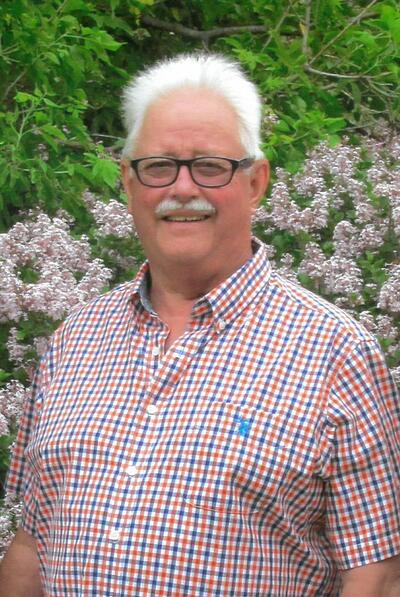 Funeral service will be held on Tuesday, November 17, 2020 at 11:00 AM at Johnson Funeral Service in Thief River Falls, MN with Reverend Jonathan Dodson Officiating. Burial will be held at Ebenezer Church Cemetery near Oklee, MN. Masks are required and practice social distancing.

Visitation will be held one hour prior to the service at the funeral home on Tuesday.

Ralph was a proud father of 7 children from his union with Dian (Folkedahl) Wilde; Teressa, Brian, Joshua, Brenden, Jarrod, Megan and Maia. He lived and worked in Thief River Falls for most of his life as a contractor.  Ralph obtained his General Contractors license in the early eighties.  He owned Wilde Builders working for decades in Thief River Falls and the surrounding communities.

Most summer weekends you could find Ralph behind the wheel of a race car.  He raced for over 40 years, winning races throughout the upper Midwest and Canada.  In 2015 he was inducted into the River Cities Speedway Hall of Fame. He was known for his fierce competitiveness and as a consummate professional.  Ralph was an avid outdoorsman, every Fall he donned his orange gear and headed to Four Town where he spent time hunting with his dad, brothers, sons, daughters, extended family and friends. In addition to hunting he loved fishing, boating, gardening, motorcycling, and spending time with his family. He was member of the Eagles, Ducks Unlimited, the NRA and the Sno-Drifters.

In 1993 he met his fiancé Judy Safranski. Judy (Jude) was his soulmate and the love of his life for 27 years. Together they enjoyed traveling, camping, fishing, dancing, gardening, and canning.

Ralph is preceded in death by his parents, son Joshua; brothers Dennis and Leslie.

CASKET BEARERS: All of Ralphs Grandsons. 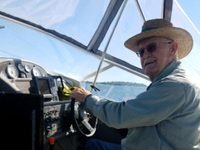 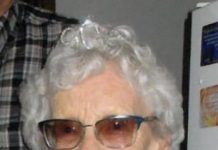 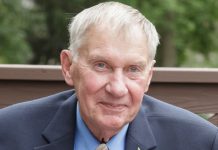