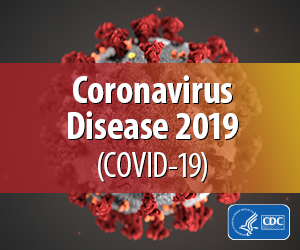 As COVID-19 virus infection numbers rise in Roseau County, an emergency campaign is accelerating communications to citizens to encourage them protect themselves and their families.

The campaign, which was announced in late October is called “It’s Up to Me” – Roseau County coming together to stop the spread of COVID-19.

“The infection numbers in our county are very alarming,” said Sue Grafstrom, the county’s Homeland Security and Emergency Management Director. “Infections have increased over 38 % in the last week, with over 875 cases reported,” she said.

By participating in the “It’s Up to Me” campaign, Roseau County residents are sharing their own stories about protecting themselves, family members, co-workers and fellow citizens. The first video stories are popping up on radio and social media under the “It’s Up to Me” tag line.

In an initial video for the campaign, Rep. Dan Fabian stated, “We need to do the right thing to keep one another safe, especially our family and friends.”

Along with the “It’s Up to Me” campaign, Julie Pahlen, director of Public Health for Roseau County, cautions residents that the upcoming Thanksgiving holiday has the potential to be a “super-spreader event” if people aren’t careful.

“We all love family gatherings, but we’ve got to be smart to keep from spreading this virus to vulnerable family members,” Pahlen said. “We owe it to them to be incredibly careful,” she said.

“These changes aren’t going to be forever.” Grafstrom said. “A vaccine is on the horizon but until it’s available let’s work together to protect each other”. 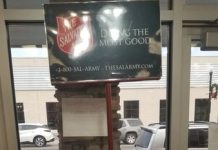 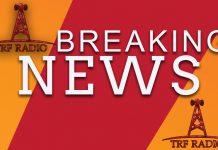 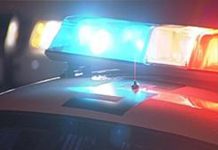