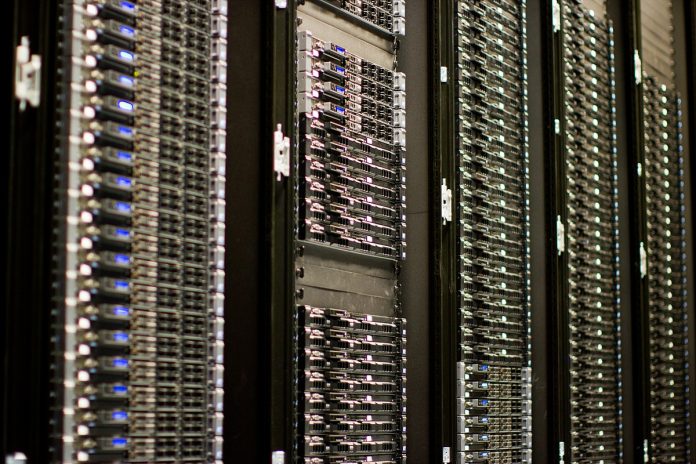 Yesterday afternoon at 3:30, a large portion of Garden Valley Technologies service area lost internet service. The increased use of the internet for those working from at home was evidenced on social media by the many users asking if others had lost service too. Service was restored to the area quickly after about 35 minutes of the outage. A message on the Garden Valley website informed subscribers both of the outage and when service was restored. Garden Valley Technologies reported that they were tuning up a port yesterday when a primary card locked up, so it automatically switched to the back-up card, which also locked up. Garden Valley reports this is a very rare occurrence, and their tech workers switched out both the primary card and the secondary card and service was restored after about 35 minutes.